Because the invention must be "adequately described or enabled (for one of ordinary skill in the art to make and use the invention)" in the patent, research into historical patents can be extremely informative. In addition, "a search of all previous public disclosures (prior art) including, but not limited to previously patented inventions in the U.S." is a critical part of applying for a new patent - if your invention is not new, then you can't patent it (USPTO).

Visit the USPTO "Getting Started with Patents" page for more information and resources.

PatentsView is a platform designed to facilitate data visualization and analysis of U.S. patent data. 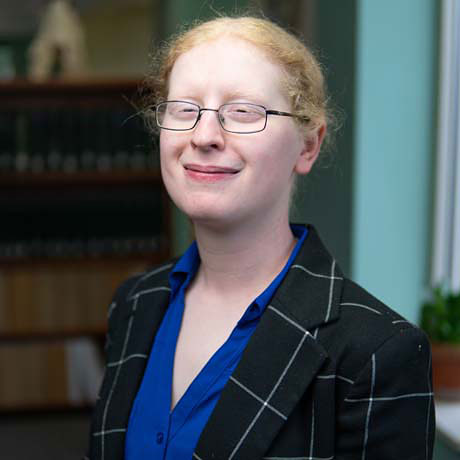