The full schedule of events for the Harry Potter's world series, information on the exhibits, recommended reading lists, and more!

The Harry Potter’s World exhibit is a traveling piece that focuses on the Renaissance traditions–scientific, philosophical, and mythological–that influenced the magic and culture in the world of Rowling’s books. Including images of primary sources on topics from alchemy to botany and magical beasts, the National Library of Medicine’s materials will be supplemented by items from our own collection. Items such as the Magiae Universalis Naturae et Artis, a 17th century text from special collections, will be on display, tracing the relationships between alchemy, metallurgy, and chemistry. 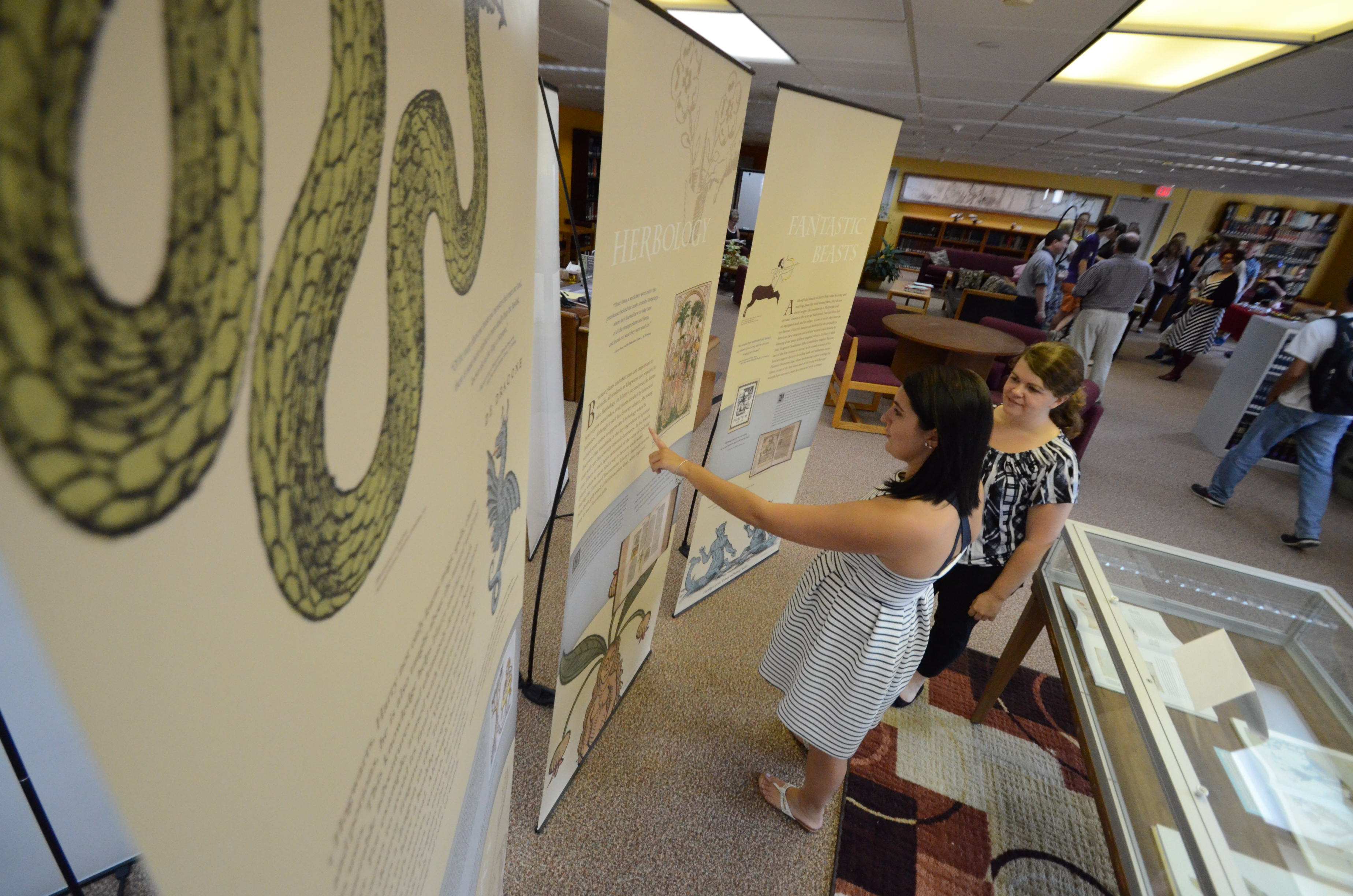 To get a sneak peek of the material covered in the exhibit, check out its official page at the National Library of Medicine's website: http://www.nlm.nih.gov/exhibition/harrypottersworld/exhibition.html

The exhibit will be on display in the Scholes Library commons area from August 31st to October 10th, and can be viewed at all times the library is open. For library hours, see the Scholes website (http://scholes.alfred.edu). 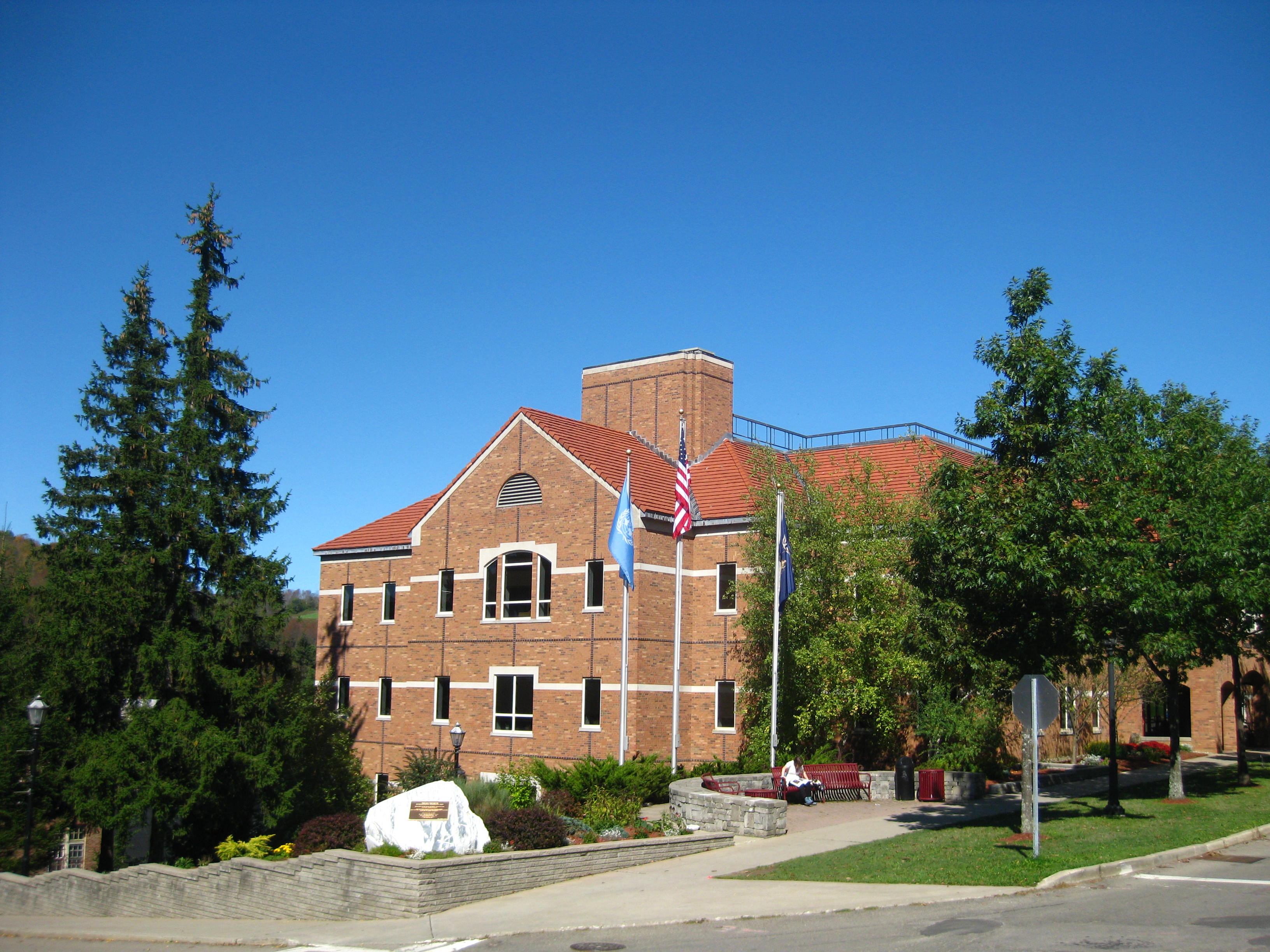