Alfred University has a proud history of supporting the causes of diversity and equality for all. It began in 1836 when our select school opened and enrolled both men and women on an equal (but not separate) basis. It continued with our early acceptance of students from various religions, backgrounds, countries and ethnicities. The village of Alfred was one of the first in the country to adopt an anti-discrimation law that addressed sexual orientation. We were one of the first universities to take a stand against the military's policy of discriminating against gays and lesbians by voting to eliminate credit for ROTC courses. 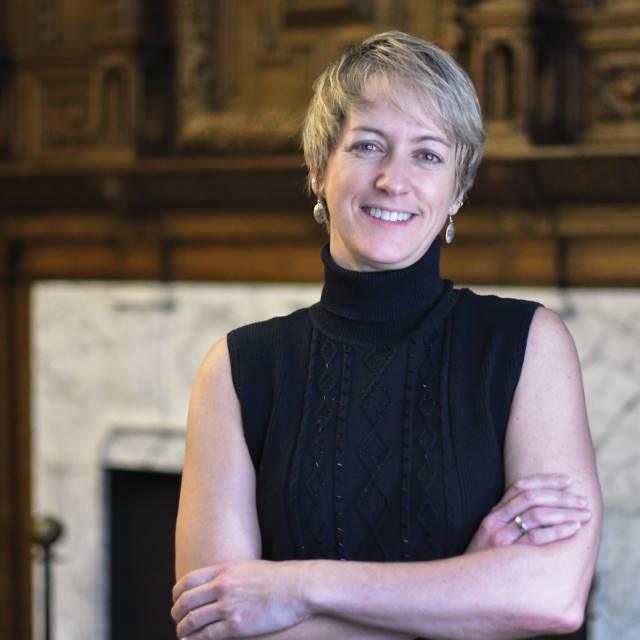