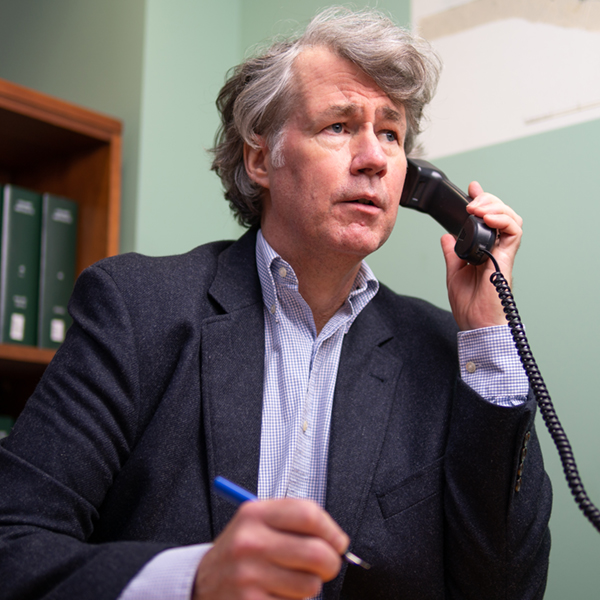 How to Use This Guide

Use this guide to access library and information resources about sustainability and climate change. You can navigate the tabs at the top of the page:

As a part of our being awarded partial funding for the Resilient Communities grant, we have been granted the screening rights to two films:

Disastrous hurricanes. Widespread droughts and wildfires. Withering heat. Extreme rainfall. It is hard not to conclude that something’s up with the weather, and many scientists agree. It’s the result of the weather machine itself—our climate—changing, becoming hotter and more erratic. In this two-hour documentary, NOVA will cut through the confusion around climate change. Why do scientists overwhelmingly agree that our climate is changing, and that human activity is causing it? How and when will it affect us through the weather we experience? And what will it take to bend the trajectory of planetary warming toward more benign outcomes? Join scientists around the world on a quest to better understand the workings of the weather and climate machine we call Earth, and discover how we can be resilient—even thrive—in the face of enormous change.

Fire & Flood: Queer Resilience in the Era of Climate Change

Queer Resilience in the Era of Climate Change tells the story of Hurricane Maria in Puerto Rico and the fires in Santa Rosa, California, two-near simultaneous climate-related disasters in the fall of 2017, through the voices of LGBTQ people who lived through them and were part of the community response. The film explores the vulnerability of LGBTQ communities to climate disasters and also lifts up queer and trans strategies for resilience, transition, and survival. 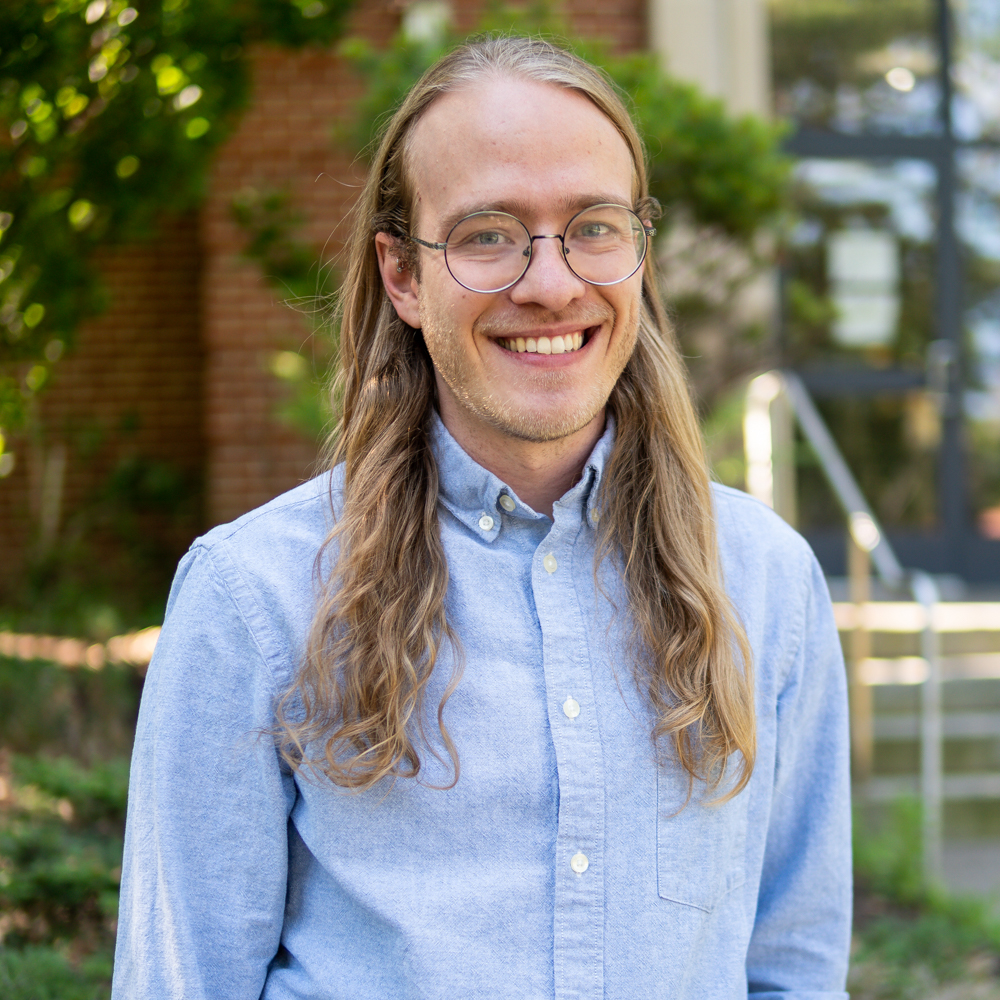